We helped Carl create a high end system for a high end home. An Enphase solar system paired with a Tesla battery!

Carl wanted a solar system that would accompany their high end home on the Esplanade in Torquay. Winki designed an Enphase solar system with micro inverters so he could have individual panel monitoring. He also requested a battery and we recommended a Tesla due to its reliability and function of supplying power during a blackout.

Being a new build planning was integral to ensure the system was installed correctly. Stage one onvilved running the cabling while the build was at frame stage. Stage two was installing the panels once th eroof sheets went on. The final stage was installing the Tesla battery and commissioning the entire system oce the power went on.

13.65kW Hyundai Solar panels each with an Enphase micro inverter. 13.5kWh of battery storage with a Tesla Powerwall 2 and backup of essential circuits for blackout protection. Black powder coated rails and protection boxes to match the black panel frames.

A beautiful high end system that will mitigate Carls reliability on the grid for power. It will minimise his electricity bills and allow him to continue to use power if there is ever a grid outage in Torquay. All this whilst reducing their personal carbon footprint. 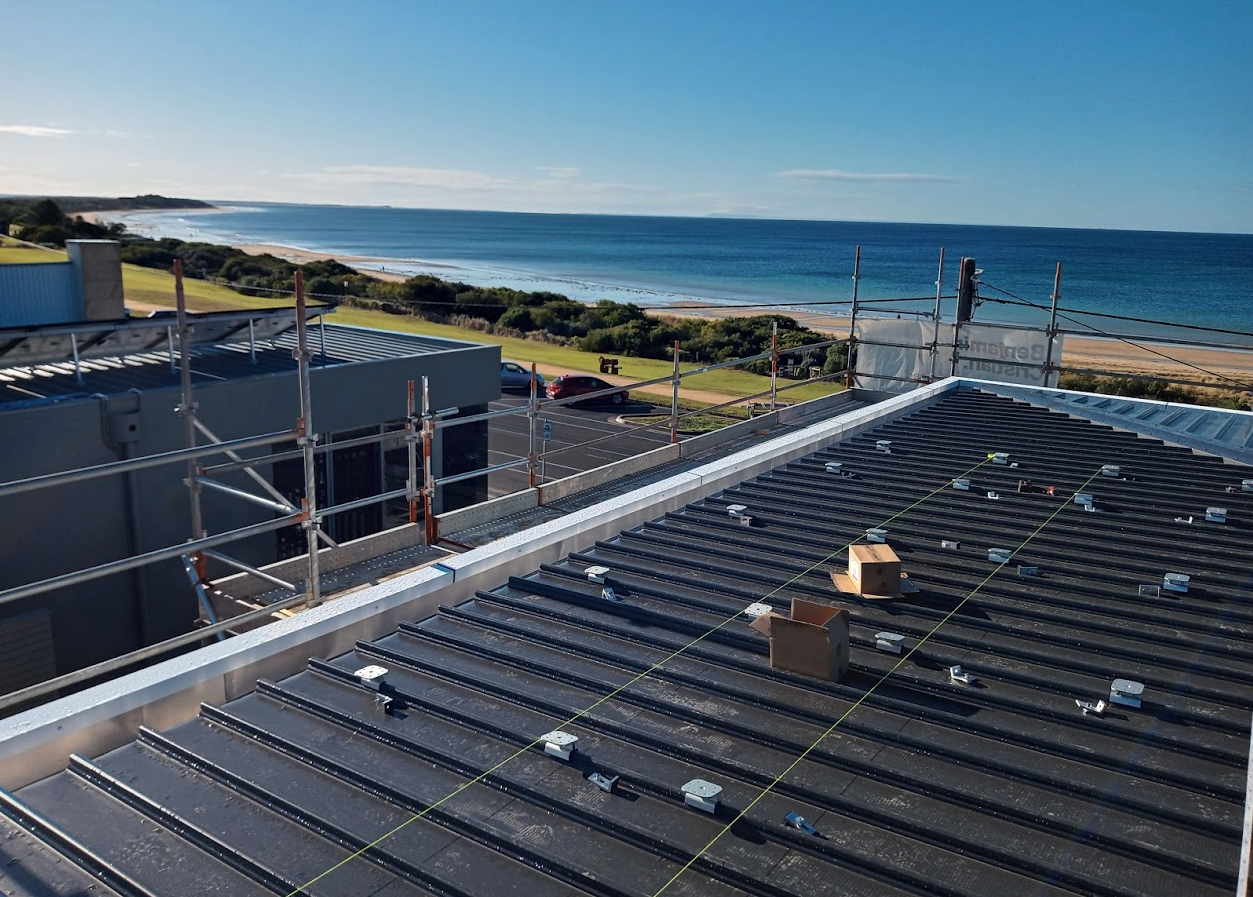 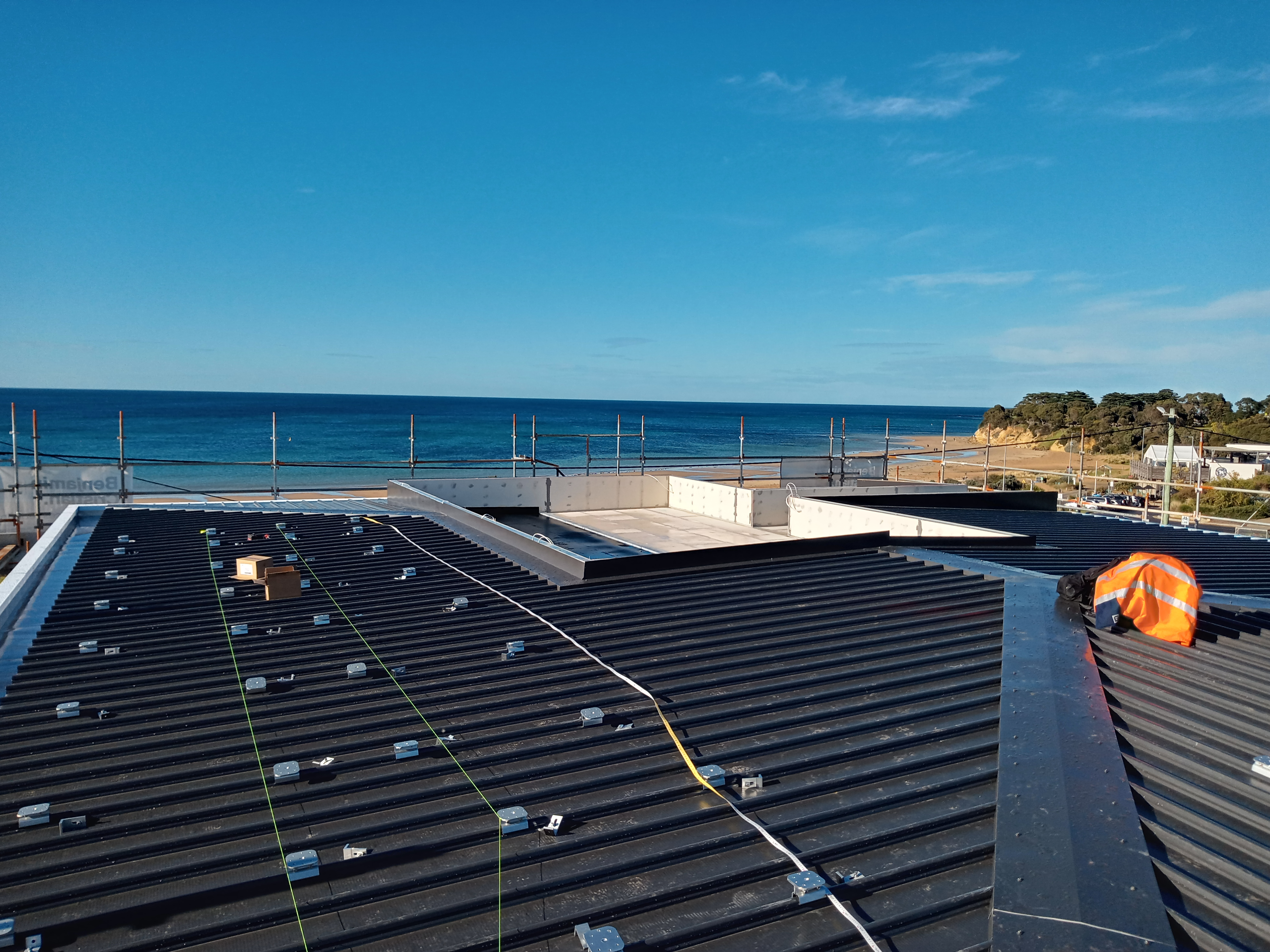 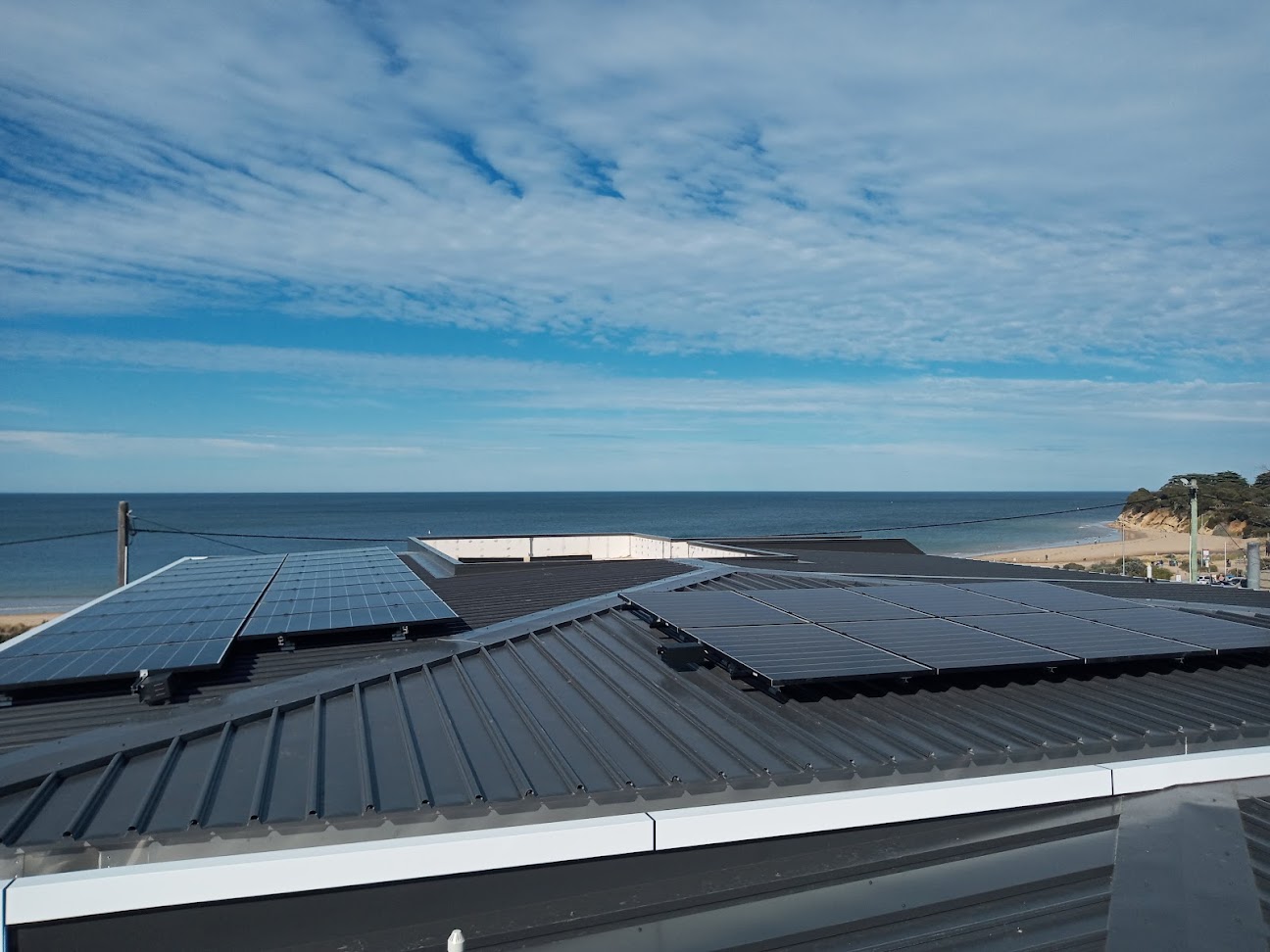 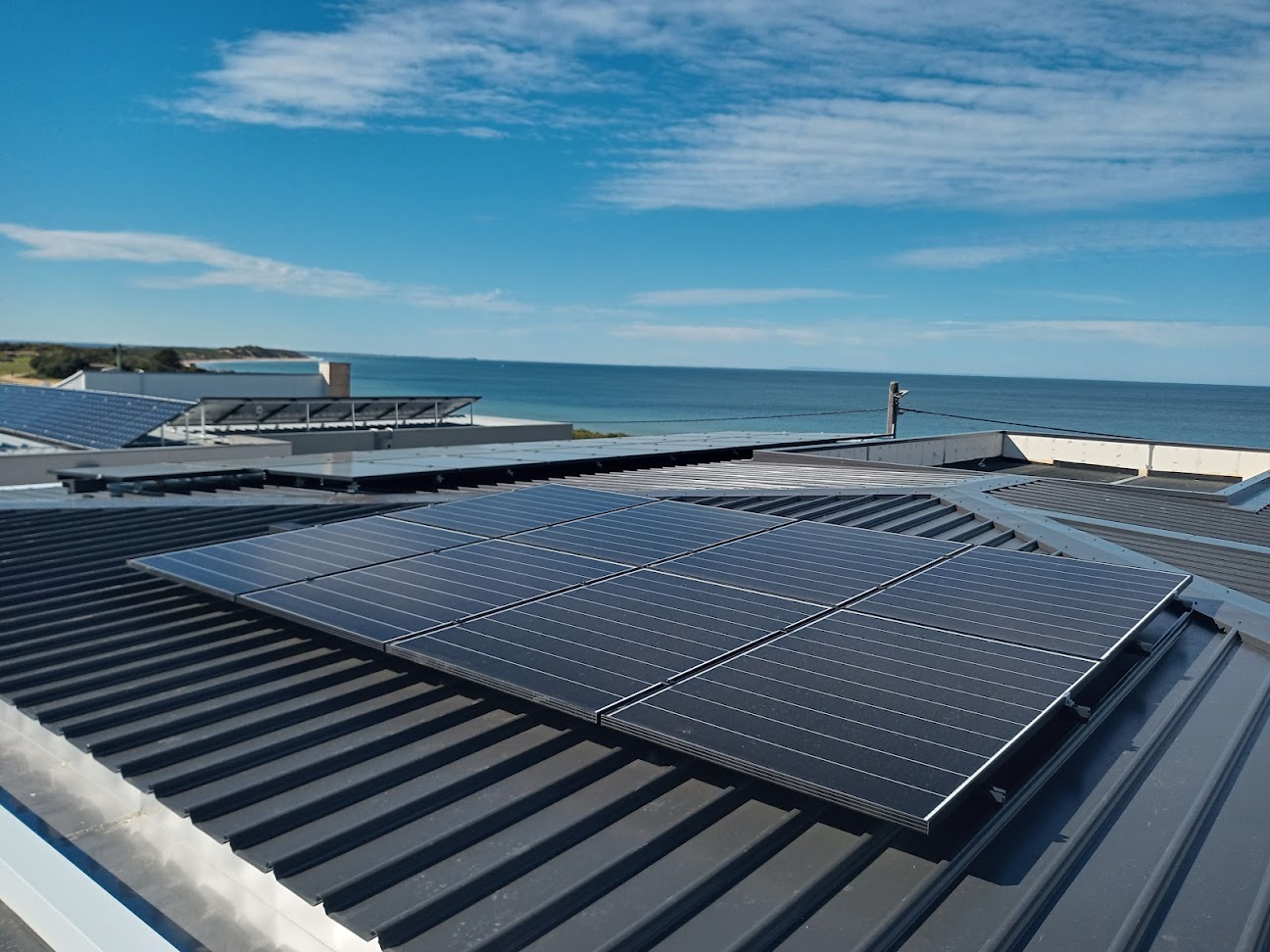 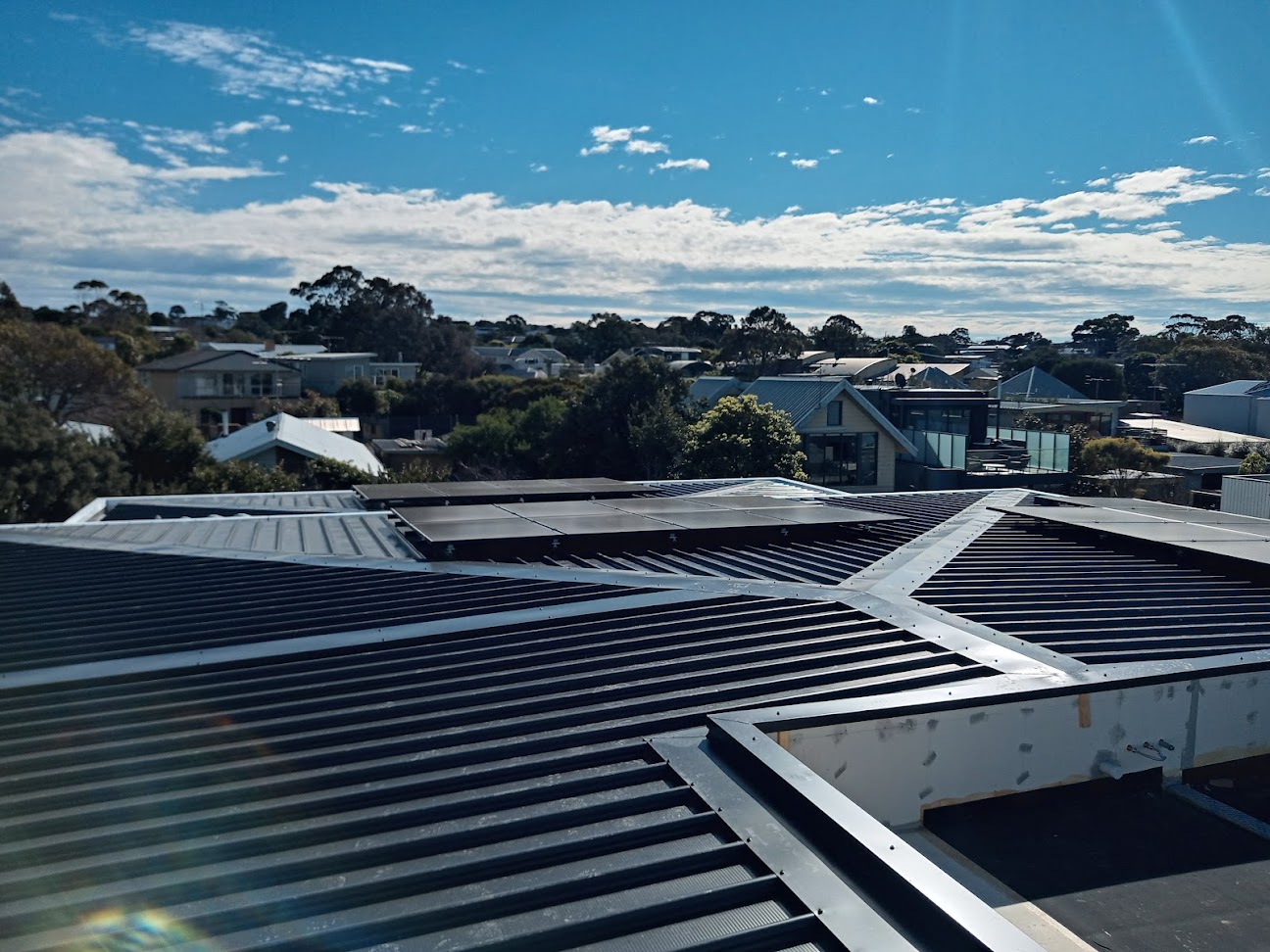 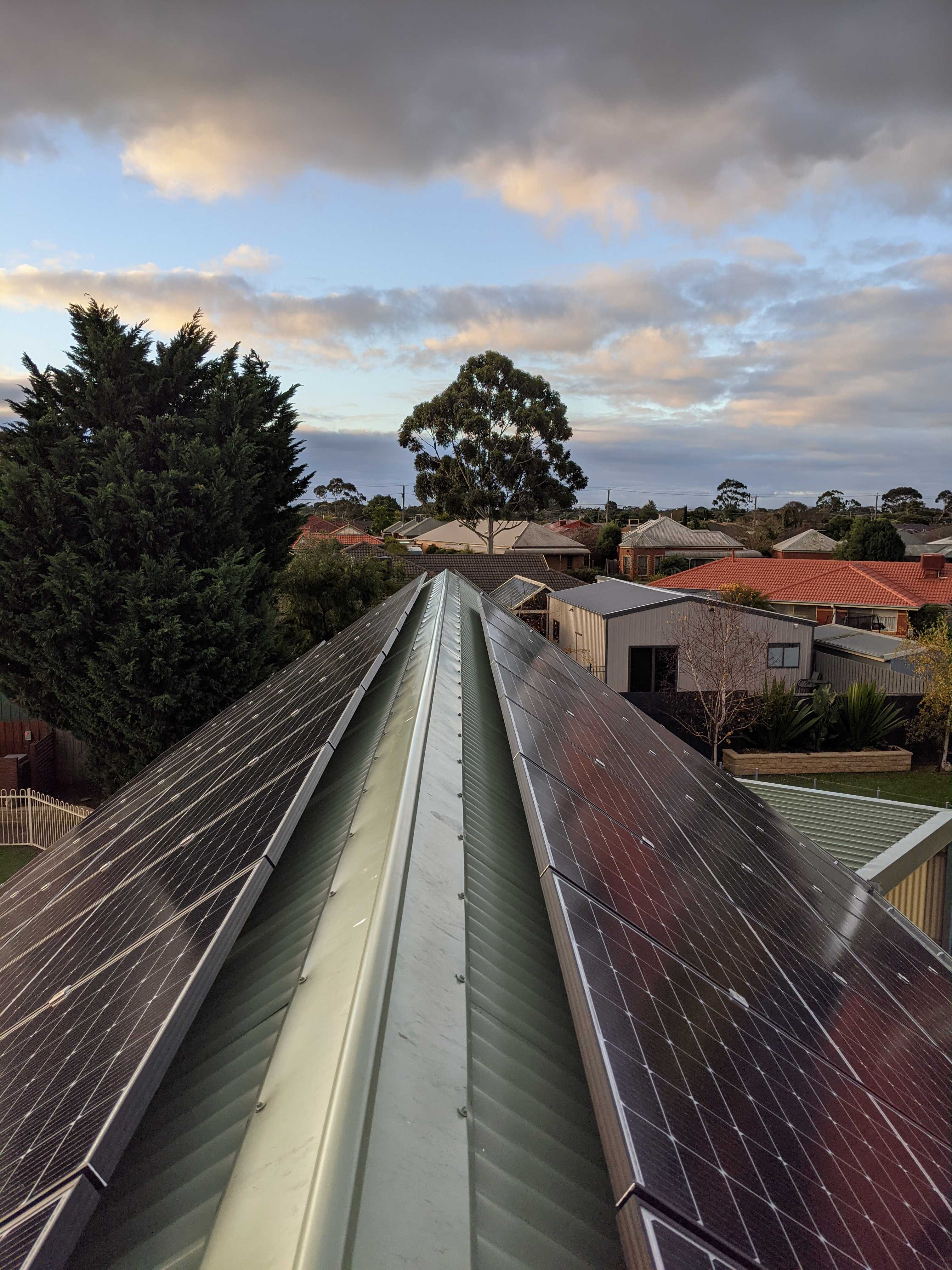 Malcolm is now saving $175 a month on electricity